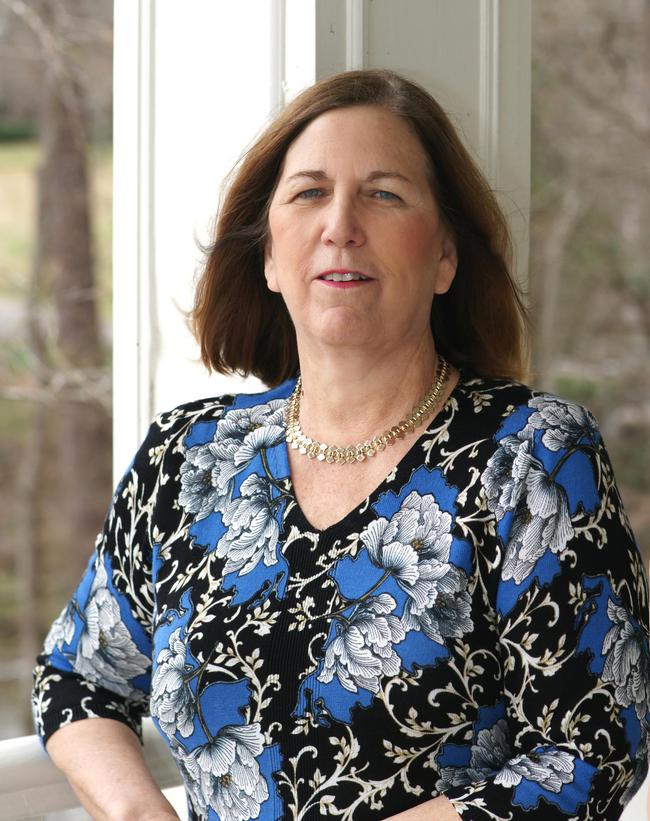 Dolly has been a REALTOR® since 1987 in the Triangle area. Consistently one of the top producing teams in the Triangle, Dolly and her team not only are top producers, they bring a level of service to their clients that is unsurpassed in the industry.

Dolly attributes her success in today’s fiercely competitive marketplace to her unique Team Partnership concept. Unlike a traditional real estate agency, she has assembled a diverse staff of real estate support specialists and experts who deliver more services to clients and work at a higher level of proficiency.